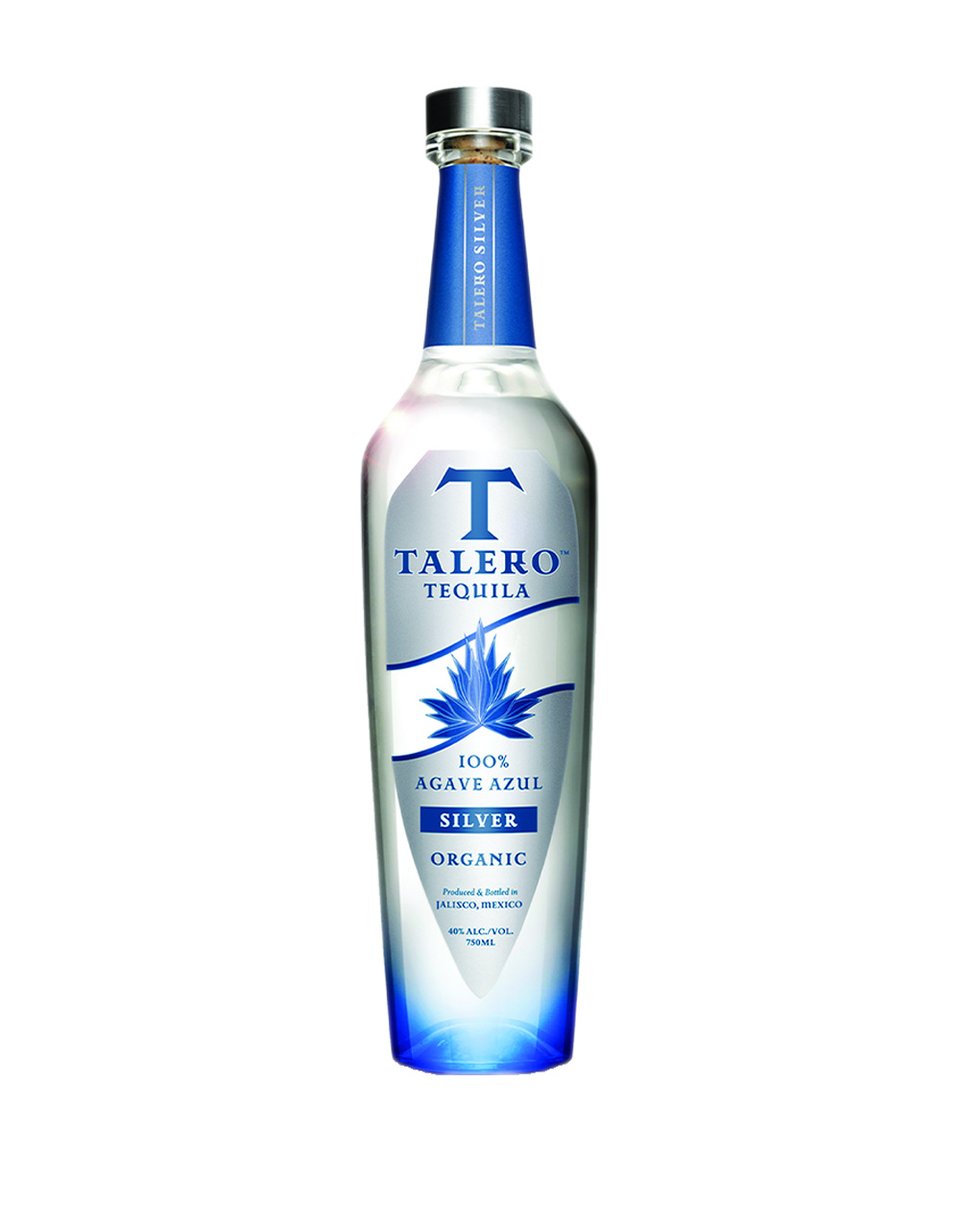 Talero Tequila is an ultra-premium organic tequila, sourced from organically grown agave. Talero has changed the creation of tequila, one taste and you?ll understand why. Soft and elegant with a velvety smooth texture, Talero is not just another tequila: It is in a category by itself. 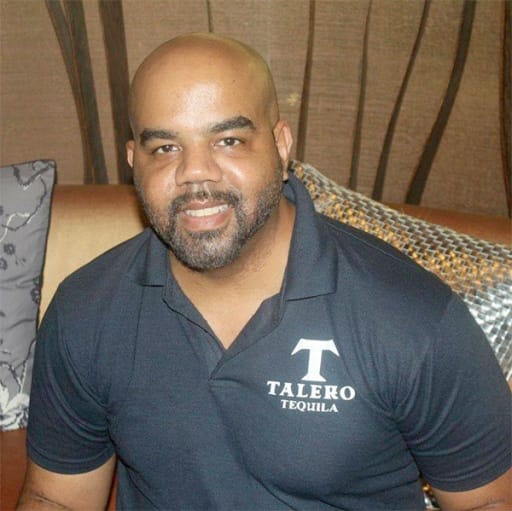 Ben Carter came on board as a co-owner of Talero Organic Tequilas/K&J Beverage Group in May 2015. Talero Organic Tequilas is currently in 41 states and 15 countries He started in the spirits industry Liquor Traders LLC in August 2011 with the vision of providing world premium liquors access to American, European, and African distributors and wholesalers.

You have been successfully added to the mailing list.
There was an issue with your submission. Please try again.