Ten to One Rum 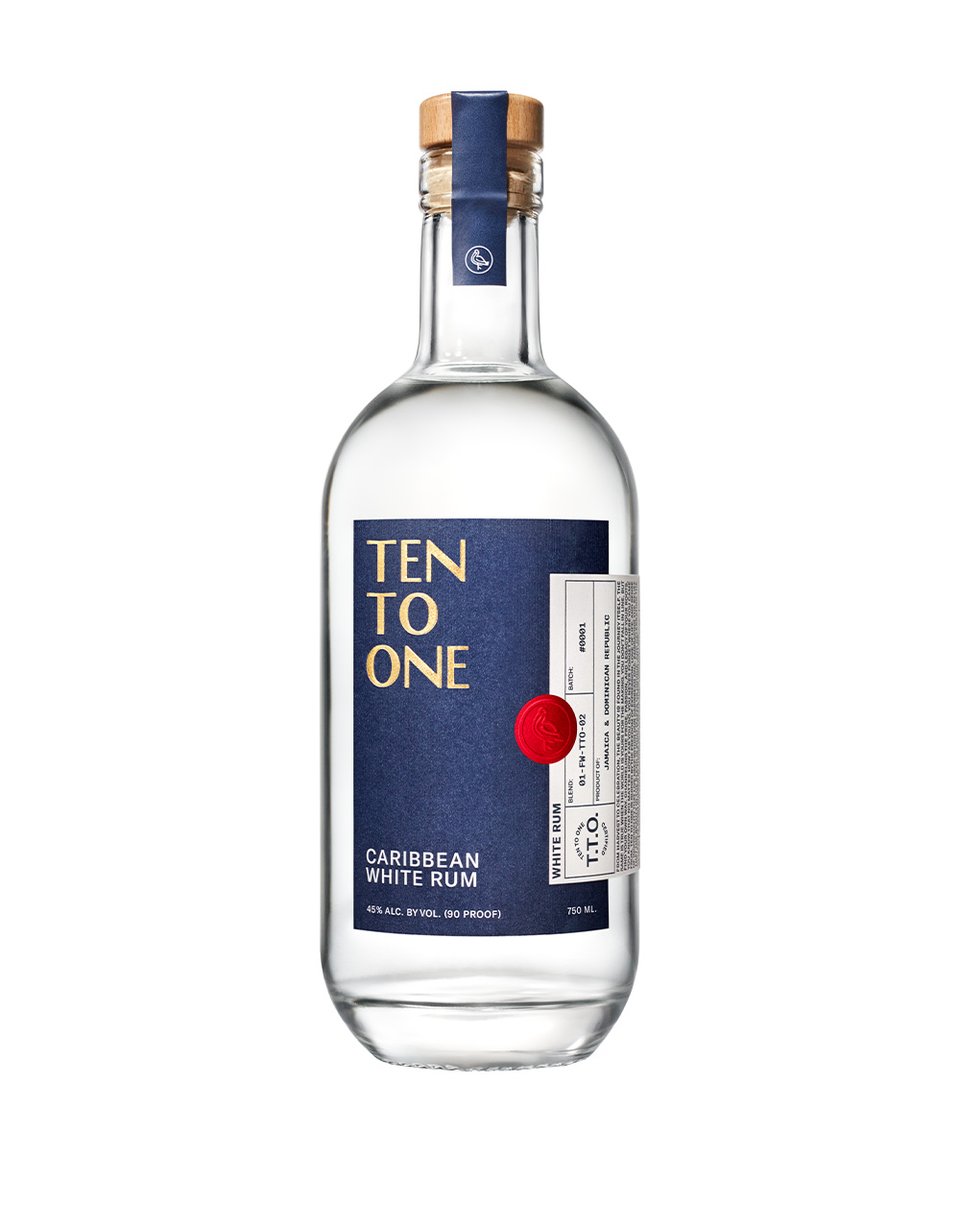 Ten to One Rum

An enticing blend of column still rum from the Dominican Republic and high ester pot still rum from Jamaica, combined to yield a beautiful extra-proof expression.

100% rum with no added sugar, color, or flavoring. 45% ABV. This extra-proof expression can be used as a versatile input in premium cocktails and mixology. 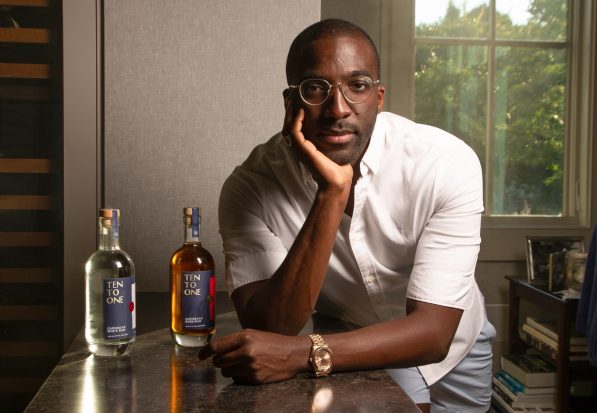 Before becoming a rum-maker, Farrell worked his way up the corporate ladder. Born and raised in Trinidad and Tobago, he attended MIT at age 16, followed by the University of Cambridge and Harvard Business School. After working in the financial industry, he was recruited by Starbucks. By age 33, he was the youngest vice president in the company's history

Eventually, though, Farrell turned his attention to rum. He'd noticed how the spirit's portrayal in the U.S. was entirely different from his experience in the Caribbean culture he'd grown up with. The tired marketing tropes popular in the States, British Navy references and pirates and plantations inspired him to reframe the story of rum through the lens of his Caribbean heritage, leading to his founding of Ten To One in 2018.

You have been successfully added to the mailing list.
There was an issue with your submission. Please try again.